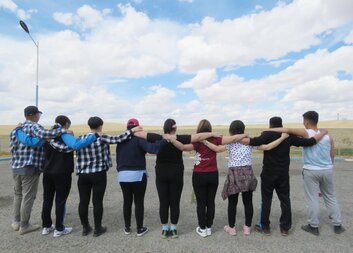 The project was designed to empower youth and strengthen youth CSOs to participate in the development and decision making of Mongolia and to strengthen good governance and democracy in Mongolia as a whole. With the financial support of Ministry of Foreign Affairs of the Czech Republic, the project team conducted different activities namely: i) Conduct a survey to identify the capacity gaps and learning needs of youth and youth CSOs, ii) Organize capacity-building trainings for youth NGOs, iii) Publish and disseminate factsheets to encourage youth civic engagement, and iv) Conduct a campaign to encourage the youth to vote in the Parliamentary elections in 2020. Despite the turbulent and challenging times of COVID-19, the project team closely coordinated with the partners, implemented the planned activities and delivered significant results within the implementation period.

As a result of the activities, the learning needs of the young people and youth CSOs were identified and 180 young people from 5 target locations (Ulaanbaatar city, Khentii, Bayankhongor, Dornogobi and Selenge provinces) increased their knowledge and skills on youth participation and advocacy through capacity-building trainings that were organized in their local areas. The assessment result of the training showed the trainings were effective and the participants gained a lot of useful knowledge and skills. Many participants said that they have expanded their network, understood the importance of youth engagement in decision-making process, learned different methods to solve complicated social issues, ways to advocate policy and decision-makers, and ways to facilitate teamwork. 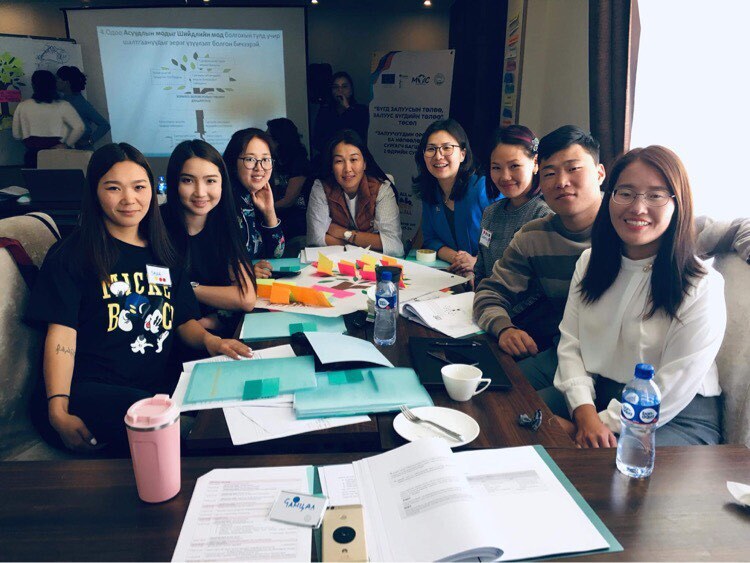 Moreover, the advocacy factsheets, which include success stories of youth civic engagement, were developed. The factsheets are considered as valuable resource for training sessions and seminars for decision makers, local authorities, youth and youth CSOs. Using the factsheet, the project will carry on promoting the policy and decision makers to involve young people in decision making and policy defining process. Furthermore, the Parliament election media campaign that was also a part of this project encouraged youth to vote and significantly contributed to the increase of youth vote in 2020 Parliamentary elections. Under this activity, the project team conducted “Choose the one you like” social media campaign and produced 4 videos, 4 posters, and 15 serial cartoon posters, all of which reached 1.5 million people as videos and informative posters were the most efficient tools to reach people. The videos had consistently thousands of likes and views as well as engagement via sharing and commenting on the post. In Mongolia, in the 2016 Parliamentary Election, 50,8% of youth aged 18-25 voted, but in this year’s election, 62% of young people voted. In other words, youth vote has increased by 11,2%. This is a significant increase and the project contributed to this increase with other efforts and campaigns, besides the project.

Overall, the activities implemented under this project have significantly contributed to the youth and youth NGOs’ development by enhancing their knowledge and encouraging their engagement in decision-making process. 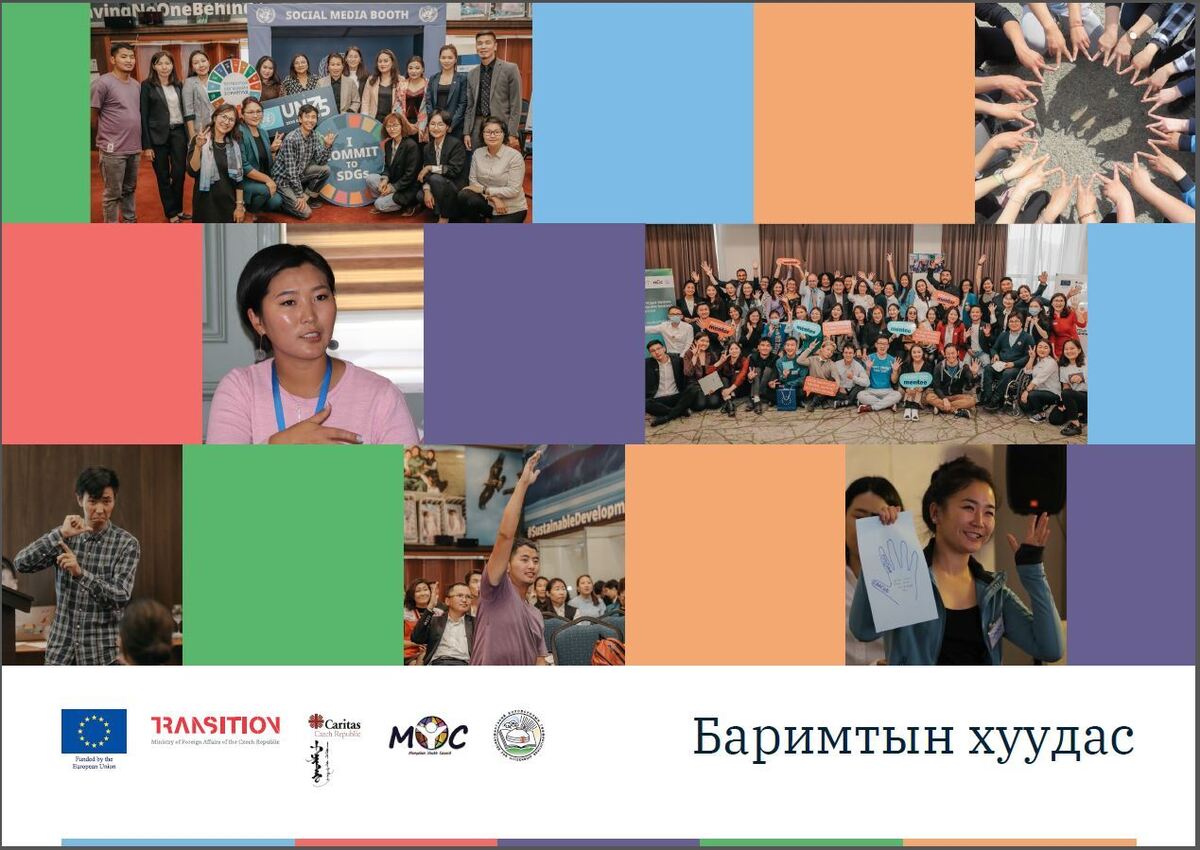