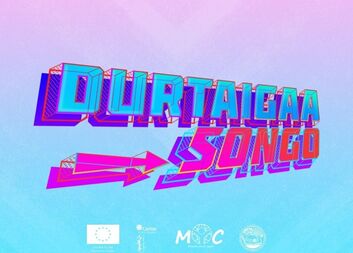 Under "All for YOUth, YOUth for all" project funded by the European Union, the project team is organizing a Media campaign for youth to support them to vote. The purpose of this media campaign is to encourage the youth to vote in 2020 parliamentary elections. Young people are usually not interested in politics and their participation in elections is low. Therefore, the campaign will focus on the importance of every single vote, the methods of understanding the promises of political representatives and disinformation that can influence the voters. Voters, especially the youth, are often influenced by short-term promises of political leaders and are not able to make thought-out choices.

The project team in cooperation with Viral Marketing agency has developed following promotional videos for youth.