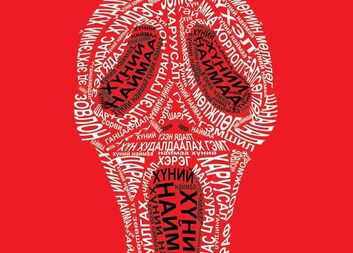 "Strengthening civil society in combating human trafficking in Mongolia" was implemented from 2013 to 2015 under the financial support of the European Union and Human Security Policy Studies Centre.

The overall objective of the project was to create and support a civil society network in Mongolia to develop effective joint actions to combat human trafficking and uphold the human rights of survivors.

The specific objectives of the Action:

Final beneficiaries: (i) Victims of human trafficking (and their families) and witnesses, (ii) Youth and the general public (including potential victims of trafficking), (iii) Civil society organizations working in the field of anti-trafficking

Accordingly, the project had three Expected Results, as described below.

Expected Result 1: A network of anti-human trafficking NGOs has been created and trained

Expected Result 2: Law enforcement officers have participated in training and are better prepared to combat trafficking

Expected Result 3: Advocacy and awareness raising activities have been directed at the responsible government agencies and the public